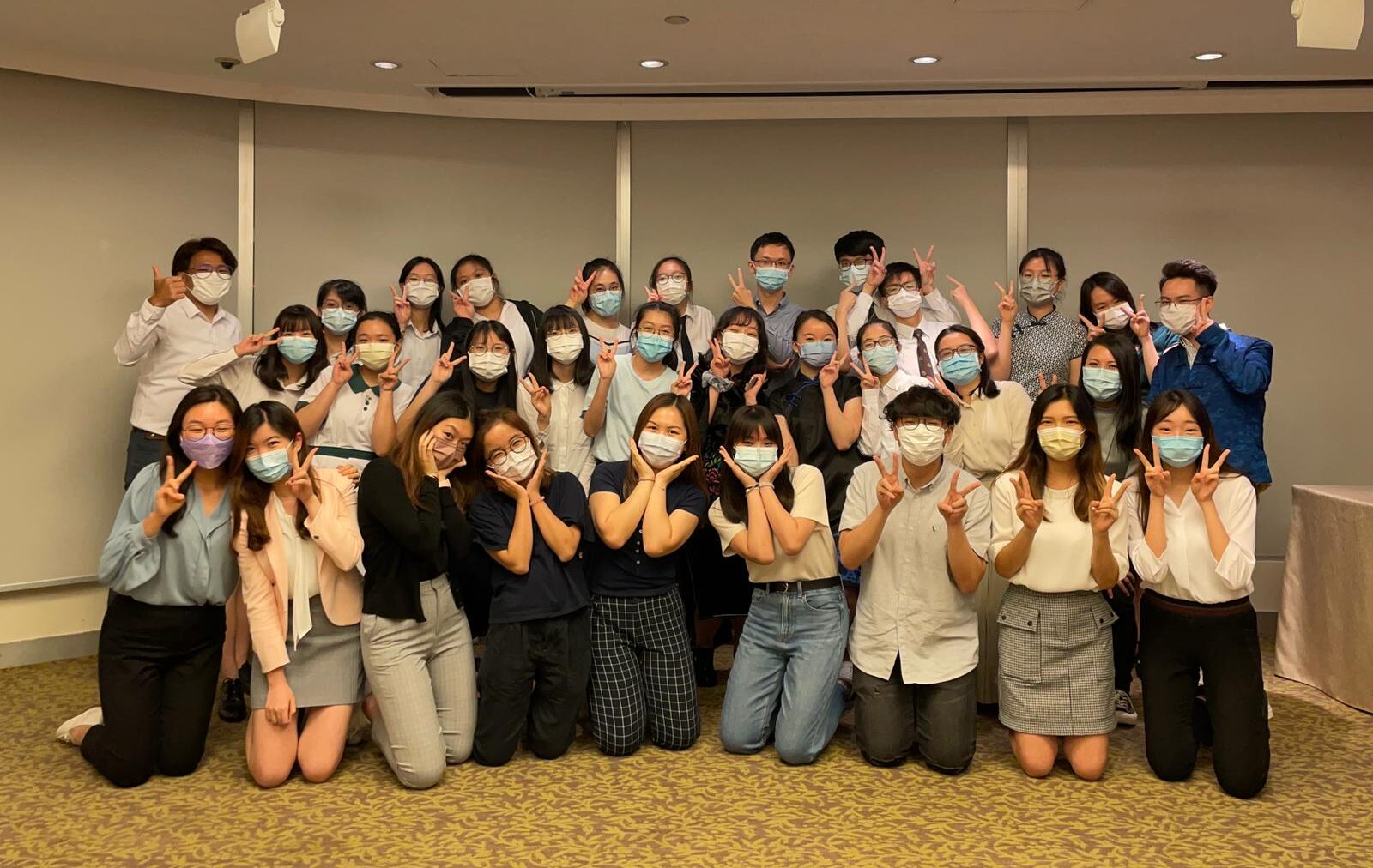 Boundless organises an overseas voluntary trip every summer holiday. Due to the pandemic, the trip was cancelled this year. To keep the elements of ‘serving’ and ‘team work’, the Committee members have designed a brand new activity — The Project. It is a 6-month local service project, aiming to dive deep into one social issue, figure out a solution and implement it.

In early April, we held a Youth Forum to kick off The Project. Students have voted four most interested social issues, which were Culture and Arts, Education, Environment and Public Health. Each team presented one issue in the forum in terms of the current situation, severity and solutions, and answered questions from the audience. After the forum, all 20 students would work on the voted topic and plan a campaign. At last, they have chosen Environment as their main theme.

This group focused on how Hong Kong people deal with the vanishing culture, values, and ways to preserve cultural heritage, and the impacts if losing it. Wearing traditional cheongsam, students made the audience feel like they were from the old Hong Kong and shared their views on the importance of cultural preservation, which represents enhancing a sense of identity and a diverse city, for the benefit of the future generation.

Most people in Hong Kong are hesitated to talk about sex, some may even see it as taboo. The sex education in schools is nothing but boring, hence students tend to look for answers from the Internet and publications, and more often than not, receiving misleading information. In the absence of proper sexual health, young people do not know how to seek help if they are sexually abused. This group emphasised that promoting sexuality education did not mean encouraging young people to have sex, but to uphold a positive and inclusive attitude, and learn to protect ourselves.

According to the survey conducted by the Hong Kong Federation of Youth, over half of the interviewed secondary students have reached a high level of stress index, while 20% of students showed signs of anxiety, from moderate to serious. Though the government has launched different programmes, as well as several organisations trying to provide aid, they could not fully meet the needs of the young people. This group tried to actualise young people’s struggles and the negative thoughts by role-play, and started from addressing two common pitfalls – ‘Ignorance’ and ‘Denial’.

In Hong Kong, there are approximately 90 double-decker buses of solid waste dumped into the landfills every day and over 20% of this is plastic waste. This group conducted an experiment by collecting all the plastic waste consumed in a week and found that most of the items were disposable. They also challenged themselves to only lay hands on a maximum of 10 plastic products of their choices in a week. They ended up failing the challenge as there could not escape from plastic items in their daily life such as bus handrails and chairs in the classrooms. The conclusion was it was nearly impossible to do away with plastic but at least they could reduce using the disposable items.